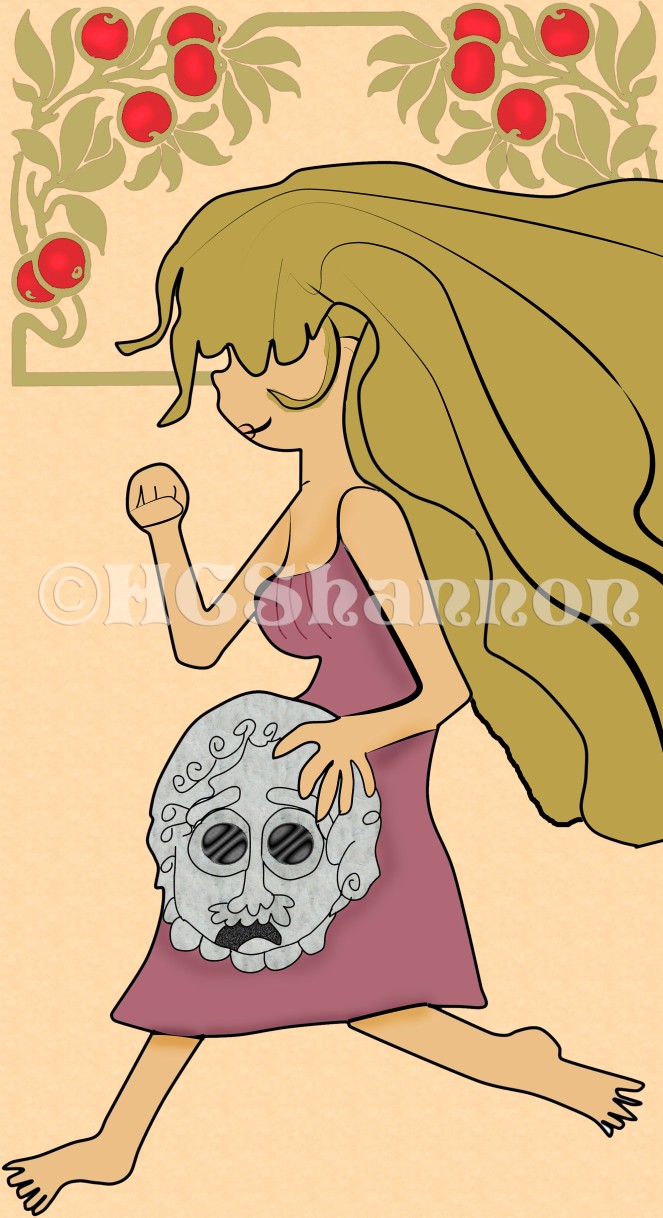 About a year ago on Wikipedia, I read about Stamata Revithi, a poor Greek woman who ran the marathon at the 1896 Olympics, but was not officially recognized because women were not allowed to compete in the first games. According to some reports there was a woman called “Melpomene” (named after the Muse of Tragedy) who also ran, but some folks think this was just a nickname they gave to Revithi.
Border: http://dg-sama.deviantart.com/art/35-Art-Nouveau-Frame-Brushes-95563478

Just a struggling semi-artist on the Autistic spectrum, somewhere in the USA! I'm also in my 30s and still live at home! View all posts by hcshannon

This site uses Akismet to reduce spam. Learn how your comment data is processed.

Follow The Art and Other Things of HC Shannon on WordPress.com 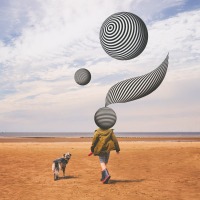 © Hailey Shannon, 2019.
Unauthorized use and/or duplication of this material without express and written permission from this blog’s author and/or owner is strictly prohibited. Excerpts and links may be used, provided that full and clear credit is given to Hailey Shannon with appropriate and specific direction to the original content.